“Algorithm” is a project that had the Doggfather dig deep into his creative reservoir and pair that with his ear for rising newcomers harboring big bang appeal and topped it all off with signature west coast G-grooves. 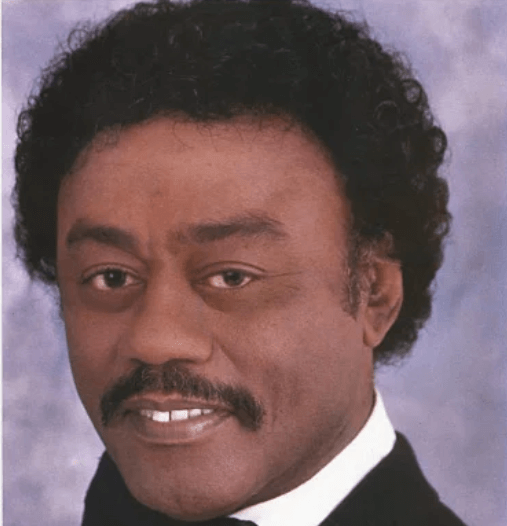 It’s almost impossible to overstate Johnnie Taylor’s importance to southern soul music and for that matter popular music. His career, which extended back to the very birth of soul music and to gospel before that, exemplified both the music’s staying power and its stylistic flexibility. He spanned multiple genres and generations while never relinquishing the masterful vocal technique—passionate, deeply soulful, yet meticulously crafted—that was his calling card from the beginning.Taylor was born in Crawfordsville, Arkansas, less than 15 miles west of Memphis. According to his official Social Security records, the year was 1934, although he usually claimed 1938 and his gravestone inscription reads “May 1937 – May 2000.” While growing up in the West Memphis area, he sang in church; later, after moving to Kansas City, he became a member of a gospel aggregation known as the Melody Kings. In the early ’50s, he moved to Chicago, where he sang doo-wop with the Five Echoes (their records on the Sabre and Vee-Jay labels are prized collectors’ items) before joining forces with a youthful gospel group called the Highway QCs, whose original lead singer, a dashing young man named “Sam Cook,” had left to join the nationally renowned Soul Stirrers. He remained with the QCs until 1957, when the Soul Stirrers themselves recruited him to replace Cooke, who added the final “e” to his name while making his crossover into secular music. The connection with Cooke remained strong—the Stirrers, with Johnnie at the helm, were the first act to record for SAR, the label Cooke co-founded with J.W. Alexander in 1959. He also retained many of the vocal mannerisms he had adapted from Cooke, including a fluttering melisma patterned after the “yodel” (“Whoa-whoa-a-whoa”) that was one of Cooke’s most indelible trademarks.

Johnnie Taylor was—to put it mildly—a free spirit, even by the somewhat disingenuously permissive standards of the gospel world. In 1960, after a police investigation following an auto accident found him to have been driving under the influence of marijuana, he unrepentantly left the Stirrers to become a Baptist preacher (“The Reverend Johnnie Taylor [Formerly with the Soul Stirrers]”). By the following year, though, he was recording for SAR as a secular artist. His first chart hit was in 1963 on the SAR affiliate label Derby, but he didn’t really hit his stride until1966, when he joined Stax and quickly hit No. 19 with his debut for the label, an Isaac Hayes / Dave Porter blues number called I Had a Dream. He remained with the Memphis soul powerhouse until 1975, recording such classic numbers as Who’s Making Love, Steal Away, Jody’s Got Your Girl and Gone, I Believe In You (You Believe In Me) and the jazz-tinged Cheaper to Keep Her, among others; all told, he charted on Stax 24 times. In 1976, having moved to CBS, he leapt aboard the disco bandwagon and came up with the biggest-selling hit of his career, Disco Lady.

On Malaco, he quickly rose again as one of the top stars in the new southern soul (or “soul blues”) field. Good Love, which peaked at No. 39 in 1996, was his most commercially successful latter-day recording (all told, he charted five times during his Malaco tenure). His LPs fared somewhat better: Good Love!, his eighth for Malaco, hit No. 1 on the Billboard blues album chart and No. 15 on the R&B album chart in 1996.

Many of the songs Johnnie Taylor recorded for Malaco became instant classics, and they’ve remained so. Gems like, Crazy Over You (from 1991’s I Know It’s Wrong . . . But I Can’t Do Right); Back Street Love Affair (from 1994’s Real Love); Wall to Wall (the title song of Taylor’s 1995 Malaco release); Last Two Dollars (from Good Love! in 1996) and both Big Head Hundreds and the prophetic Soul Heaven from 1999’s Gotta Get the Groove Back (Soul Heaven was released as a single posthumously) are only a few examples. These and many others remain ubiquitous on southern soul radio, on jukeboxes, on club turntables and in the repertoires of bands and singers both well-known and obscure—in fact, they’re probably better known, at least in the southern soul world, than some other artists’ million-sellers from those same years.

Johnnie Taylor died on May 31, 2000, after suffering a heart attack in his home in Dallas. Like Marvin Sease, Taylor had recorded what would eventually become his own musical obituary (Gone On in Sease’s case, Soul Heaven in Taylor’s), bringing an added poignancy to his story. But it’s the full body of his work, spanning nearly four decades and ranging from gospel testimonials through blues, deep soul, disco and modern southern soul party anthems, love songs and ballads—some of the most monumental in the genre—that represents his true legacy and monument. 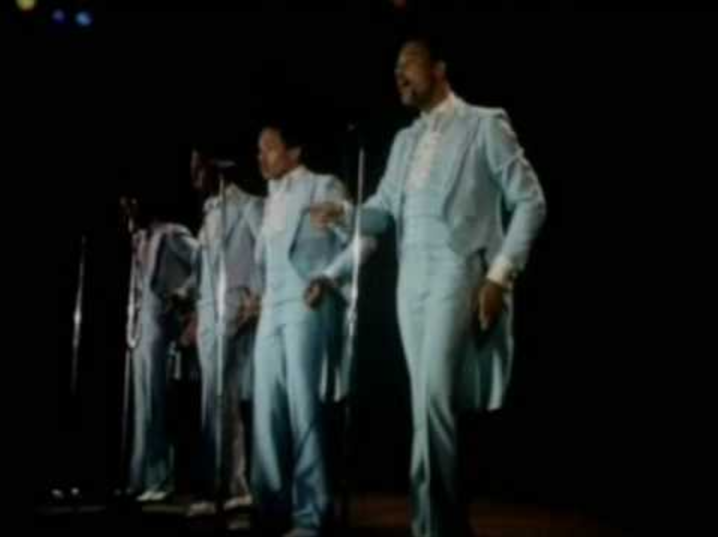 The song, when released initially on Detroit’s Fee Records label, was then picked up by ABC Records after it became a turntable favorite in Detroit, Cleveland, Cincinnati, Indianapolis, Memphis and Philly, and gave wings to the five lads formerly previously known in the projects, around Conant Gardens and at Pershing High School as the Earonics, after going national on ABC, national and worldwide recognition followed as the song went on and reached #2 on the Billboard Hot 100, #1 on the UK Singles Chart and #5 on the Irish Singles Chart.

The Floaters are still performing as a trio with surviving members Ralph Mitchell,

So… Who The Heck Is Sean Dobbins and the Modern Jazz Messengers Any Way?

Jazz drummer Sean Dobbins got his start as sought-after Detroit area jazz sideman at a young age, when he would regularly play with Blue Note artist Louis Smith. As Sean’s Career progressed, he found himself the recipient of many awards and accolades including the “Woody Herman Jazz Award”, an award for outstanding musicianship, as well as the Louis Armstrong Scholarship. Due to Sean’s great talent both as a player and an educator, he has been the focus of countless news articles and jazz radio programs.

Sean’s sound can best be described as hard-driving, solid rhythm with refreshing melodic sensibility. Some of Sean’s influences include Art Blakey, Jeff Hamilton, Jeff “Tain” Watts, Ed Thigpen, Sonny Payne, and also Detroit area greats Gerald Cleaver and the one and only Elvin Jones. A product of the Ann Arbor Public Schools, Sean has stayed devoted to education throughout his life. Early mentor Louis Smith, an Ann Arbor Public Schools band teacher, impressed the importance of a good education upon Sean at an early age. Sean is known in his community as a band director, drum teacher and positive influence for many.

In 1999 Sean was asked to become the director of the Ann Arbor Public Schools Summer Jazz Program. This program was designed to help educate and inspire young artist as they began their quest of learning jazz. In 1998, a year before Sean’s arrival, the program was in jeopardy of being cancelled due to low enrollment. In 2000, a year after Sean took over the reigns, the enrollment more than tripled and a year later, the group was featured on WEMU, a national jazz radio program.

As a father of three, Sean knows, understands, and accepts the challenge of continuing the art from through clinics, master classes, and concerts for up and coming musicians. Sean makes it a point of incorporating educational opportunities into all of his road trips.
His recent recordings include “Odyssey” (PKO Records), “Revealing” (Reparation Records), and “Christmas Songs for Jazz Lovers” (PKO Records), and Blue Horizons featuring Sean and his quintet, the Modern Jazz Messengers.