The Temptations’ story is an epic journey of courage, struggle, triumphs, setbacks, and ultimately, international superstardom. The genesis and magnitude of their greatness is one of the most extraordinary stories of the 20th and 21st Centuries.

Billboard magazine ranked The Temptations #1 in their most recent list of the Greatest R&B/Hip-Hop Artists of All Time, and in November of 2019 named them one of The 125 Greatest of All Time Artists.

The Temptations’ Anthology album has appeared in all three of Rolling Stone’s 500 Greatest Albums’ lists. Back in 2006, the group was on a roll after dropping their Grammy Award winning “Ear-Resistable” CD, “I’m Here” was the first single from the collection.

The Temptations are celebrating their 60th Anniversary May of this year To mark this milestone, The Album “Temptations 60” is already out we’ve included their latest single “Calling Out Your Name” for your added listening pleasure. 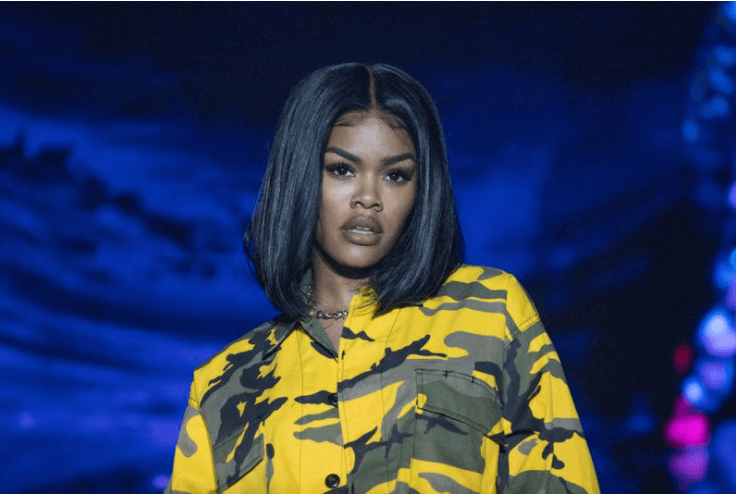 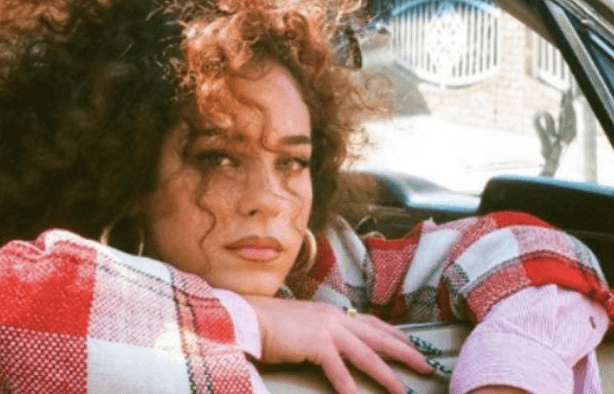 Singer-Songwriter Meata is a midwest girl originally from Indianapolis, the 21-year-old moved to Los Angeles in 2019 to pursue her blooming career in music. 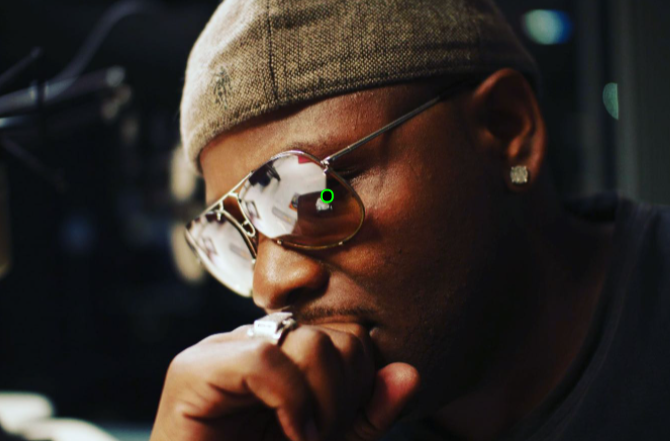 Born on August 11, Slique Jay Adams (formally known as Slique) is a balladeer that hails from both the south and west sides of Chicago. Growing up first on the west side and then moving onto the south side, Slique began his love for music at an early age.

Anthony Hamilton continues to encourage folks to love, celebrate life, and each other with a classic live performance of “Hello” captured live in 2020, and presented here and now for your enjoyment. 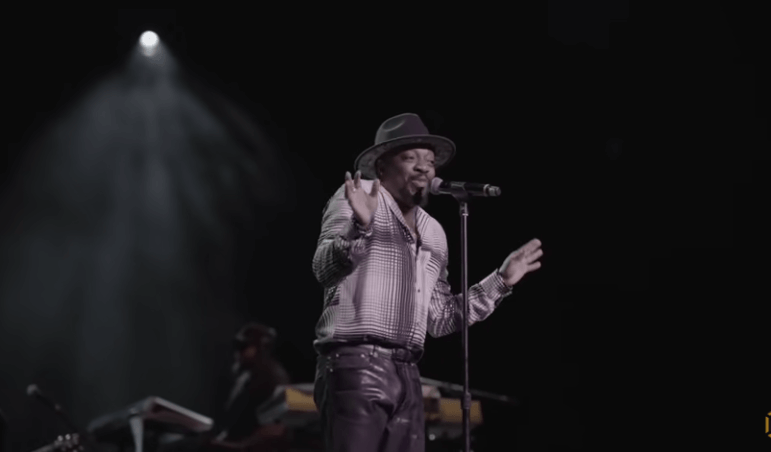 Through his music, and now his new book ‘Cornbread, Fish ‘N Collard Greens’ (available on Amazon), best selling author, Grammy Award Winning singer, songwriter and producer Anthony Hamilton continues to encourage folks to love, celebrate life, and each other with a classic live performance of “Hello” captured live in 2020, and presented here and now for your enjoyment.

Tiffany Bynoe (born Tiffany Williams) is a contemporary gospel singer with a background in ’90s urban music and an affection for modern pop & R&B production. Singing since shortly after she could talk, Williams grew up in Akron, Ohio, where her grandmother, a radio promoter, advised the young vocalist to take every opportunity to perform publicly.