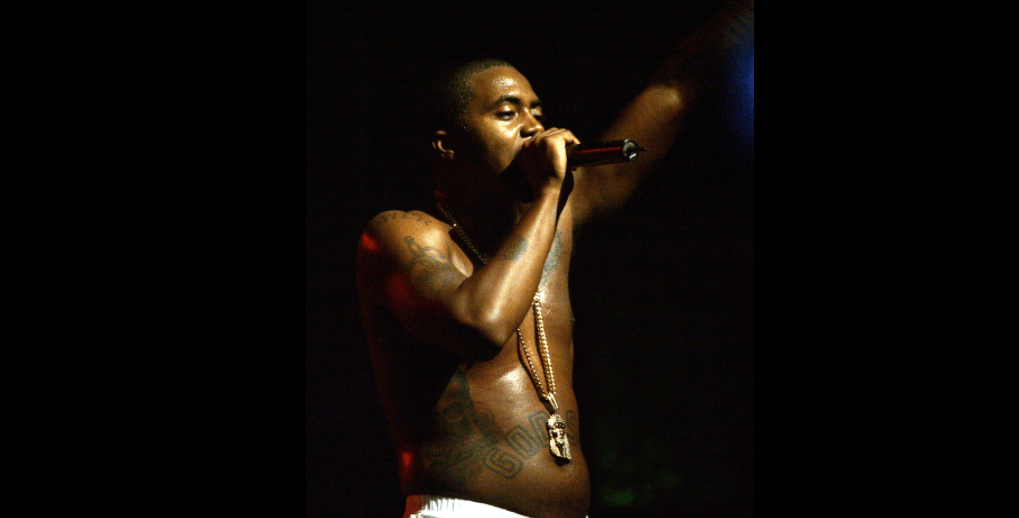 The legendary rapper and producer duo Nas and Hit-Boy shared a special surprise for fans Thursday night, when they dropped their new nine-track album, Magic, that was announced just a few hours before its release.

This marks the MC’s second new album of 2021, following the release of ‘King’s Disease II‘ in August, which in turn followed up 2020’s King’s Disease.  “MAGIC is in the air,” the rapper wrote on Instagram as he shared the record’s artwork and back sleeve. “Midnight ET brand new music to vibe to.” The iconic rappers post gave a tracklist and other particulars about the album.

In a previous interview about collabbing with Hit-Boy on previous music, Nas stated “I think what we have is magic. And I think the next thing we do would have to be the next page. And that, to me, excites me, that possibility […] I think if we do another one, I’m excited about that idea, but you know, we’re celebrating this one now.”

The duo had also collaborated on the standalone single ‘Big Nas’, which was released as a preview for Nas’ MasterClass series on hip-hop storytelling.

The image also confirmed that he was collaborating again with Hit-Boy, who he had worked with on the King’s Disease albums Nas himself also holds an executive producing credit on the album, his fourteenth overall.

A lot of the new music released in late 2019 and last year was missed due to the Pandemic shutdowns and layoffs at media outlets. Among those affected was Detroit born artist King Drew, who now resides in Atlanta. King Drew’s Definitive Statement: “I’m an Artist-rapper, singer & songwriter. world traveler”. 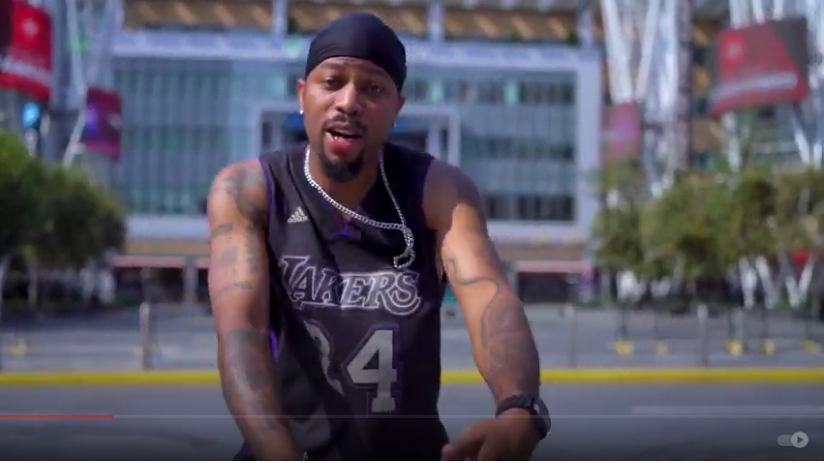 Tupac Shakur – Performs “Keep Your Head Up” in Live Rehearsal on MTV JAMS from the early ’90’s. 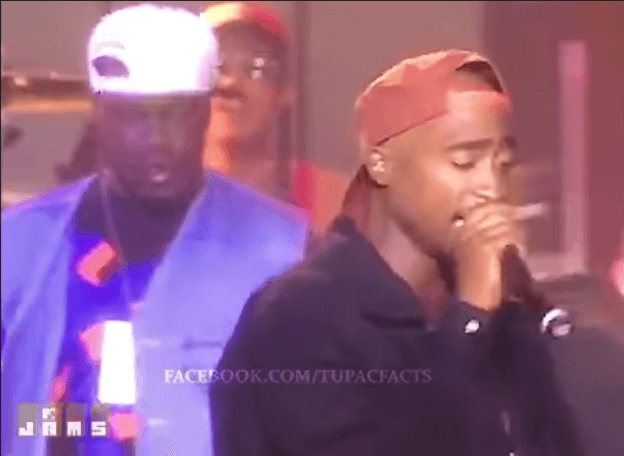 NEXT UP! | From Justin Bieber Background Dancer to Touring R&B Artist… Has Jordan Ward Arrived?

… “I wasn’t really worried about music. I just wanted to move to L.A. and be a dancer. [When] I was dancing on tour with Bieber, and had a lot of free time, I was with my friend Rudy. He’s a producer, but he was performing on the tour as well. And just being around him, I started [making music] for fun again…. 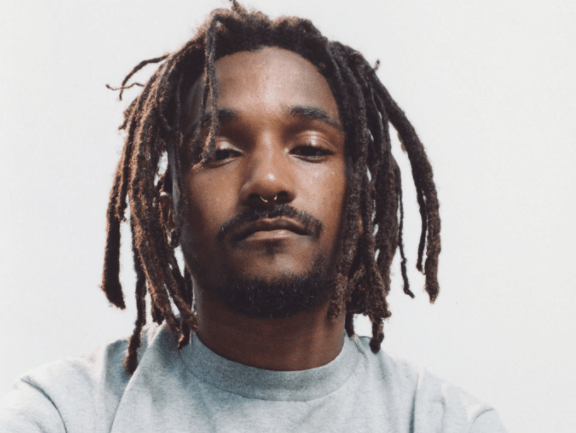 Jordan Ward left south St. Louis for Los Angeles 3 years ago when he was just 18 to propel his dance career. And it worked — he’s since shared the stage with Janet Jackson and Beyonce and toured with Justin Bieber. But the past few years he’s also been exploring another passion: making music.

Ward debuted his first EP, “A Peak at the Summit,” in 2017 and released his first full-length album, “Valley Hopefuls,” two years later. Earlier this month, he dropped his latest EP, “Remain Calm.”

Ward, who aspires for his music to be a mix somewhere between a The Game and Chris Brown — says that every day he was “waking up thinking about being a professional dancer on tour.” By age 20, he made his dream into a reality, traveling across the globe on Justin Bieber’s 2016 world tour.

during his two-year stint rehearsing and performing on Bieber’s Purpose tour that Ward says he rediscovered his own purpose. In his free time between shows, the genre-mixing artist began making music for fun with a producer who also doubled as a dancer.

In a recent interview, Jordan made the following comments… “I wasn’t really worried about music. I just wanted to move to L.A. and be a dancer. [When] I was dancing on tour with Bieber, and had a lot of free time, I was with my friend Rudy. He’s a producer, but he was performing on the tour as well. And just being around him, I started [making music] for fun again. Then, when I realized how much I actually cared about what I was doing, it was like: “I only can do this. I don’t want to half-ass it.”

How did growing up in St. Louis shape your mindset?

Coming from a place like St. Louis, we get first-world privileges — but [it] is one of those places where if you’re a young Black kid, you most likely are born on the side where your opportunities and your experiences are limited. The constraints of society make it harder for you to expand your horizons. I started realizing that the world you wake up in is by design and is designed to protect the interests of a few people. I like to think of the future as a world that’s designed for everyone to thrive from the resources that are unlimited.”

DEBUT | Nas, ft. Blxst has their “Brunch on Sundays” 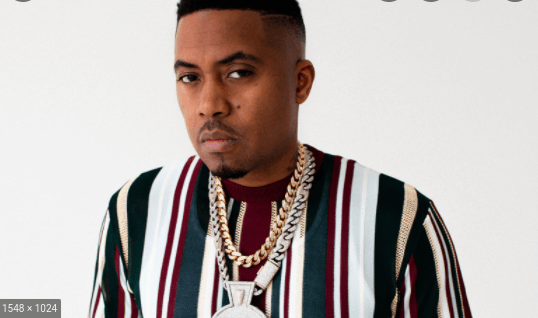