Amber Mark’s multifaceted and sophisticated R&B incorporates musical interests ranging from bossa nova to grunge, among other inspirations soaked up during a peripatetic upbringing and a lifetime of musical curiosity.

The singer/songwriter released her first commercial single in 2016. Her first two EPs, 3:33am and Conexao , were issued over the next two years and dealt respectively with the death of her mother and an openness to intimate connection. Numerous singles and collaborations — including a featured appearance on Paul Wolford’s U.K.-charting single “Heat” — preceded the 2022 release of Mark’s first album,  ‘Three Dimensions Deep.’

Born in Tennessee (her mother is German and her father is Jamaican), Mark has lived in multiple states, India, and Germany. She started performing and writing while in high school. She debuted in 2016 with the SoundCloud upload of “S P A C E,” and soon followed it with “Monsoon,” which credited her mother, Mia (who died in 2013), as featured artist and co-writer.

The subsequent seven-song 3:33am EP, released through the PMR label and Virgin EMI in May 2017, worked through Mark’s grief regarding her loss. Conexao, a four-song EP, followed in 2018, featuring career highlight “Love Me Right” and a cover of Sade’s “Love Is Stronger Than Pride” approved by Sade Adu herself.

Mark soon co-wrote and sang lead on one of Chromeo’s post-disco throwbacks, “Just Friends,” and earned a Grammy nomination when the parent album, Head Over Heels, was nominated for Best Engineered Album, Non-Classical.

Mark scattered a wide swath of tracks and featured appearances throughout the next couple years. Among these were the well-received single “Mixer,” an update of Nirvana’s “Heart-Shaped Box,” and a collaboration with Paul Woolford on the house track “Heat,” which charted in the U.K. at number 61. Preceded by a handful of preview cuts, ‘Three Dimensions Deep‘ recently arrived in January 2022 as Mark’s full-length debut. 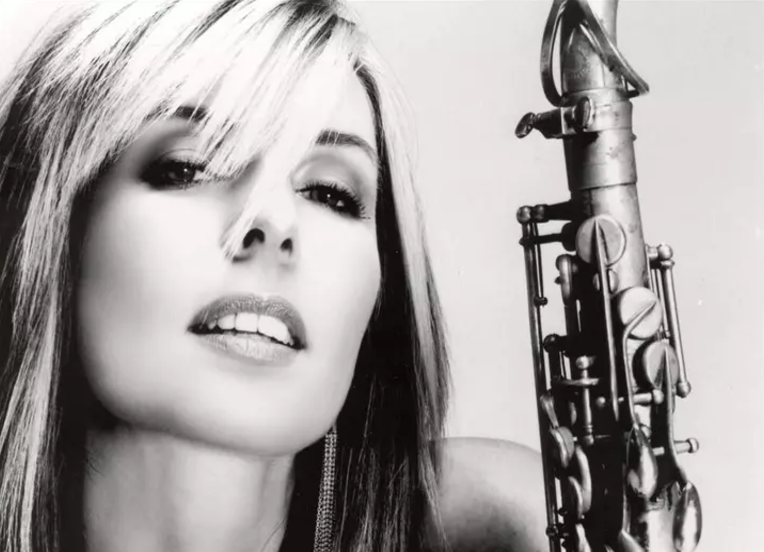 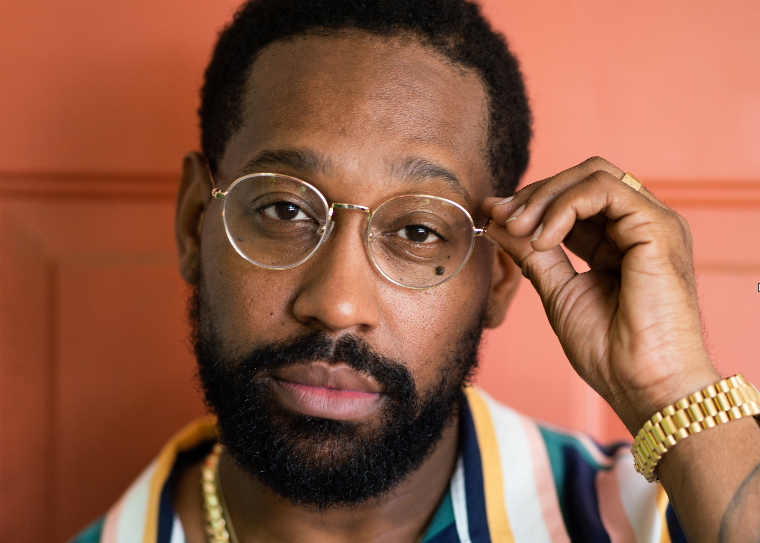 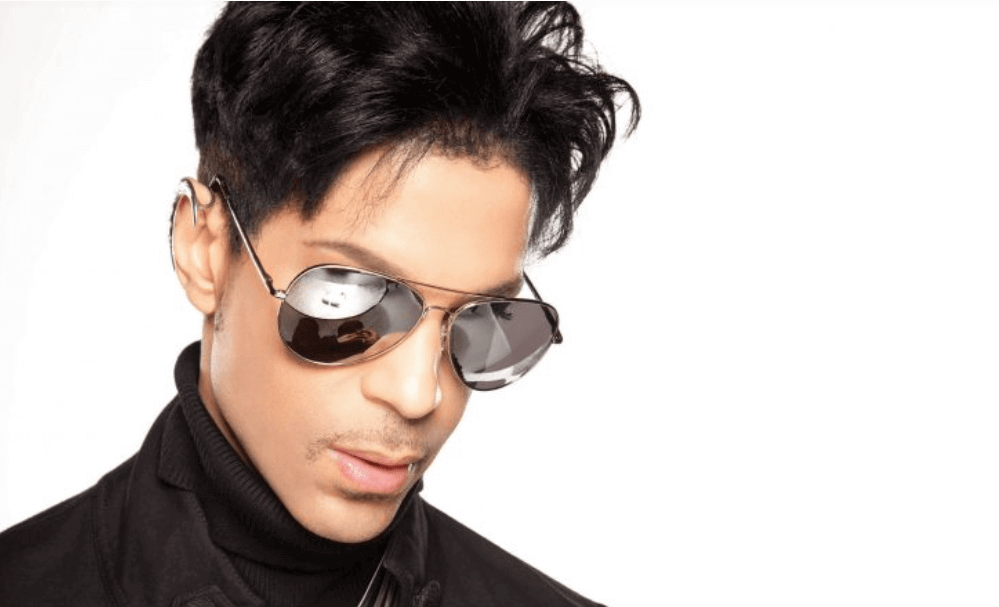 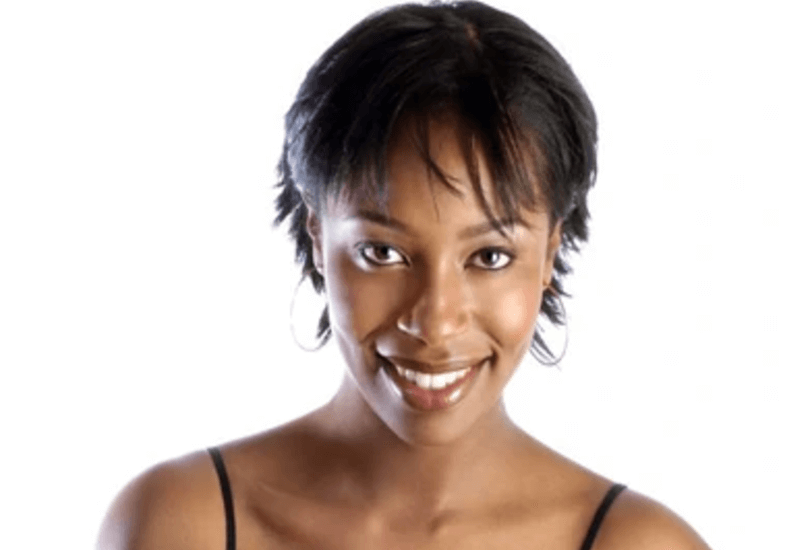