DMX: Don’t Try to Understand’ and ‘Juice WRLD: Into the Abyss’ documentaries are part of HBO’s new Music Box series, created by the Ringer founder and CEO Bill Simmons.

Documentaries on late rap stars DMX and Juice WRLD, both of whom struggled with drug addiction at the height of their fame, are set to air later this year on HBO.

DMX: Don’t Try to Understand looks at the late rapper’s life as he attempts to rebuild his career and connect with family and friends after his release from prison. DMX talks about his struggles with drug addiction, his abusive upbringing, and his deep faith and dedication to his fans and children. The HBO DMX documentary will air on November 25.

The Juice WRLD HBO documentary premieres on December 16. Juice WRLD: Into the Abyss offers an intimate and illuminating examination of the short life of the rising hip-hop star, who died of an accidental overdose in December 2019. The documentary features never-before-seen footage and unreleased music and interviews with music industry figures.

Both documentaries are part of HBO’s new Music Box series, created by the Ringer founder and CEO Bill Simmons.

DMX released his Undisputed documentary back in 2012 with his album of the same name. He also appeared in BET’s The Ruff Ryders Chronicles docuseries that aired in 2020. Aside from that, another Juice WRLD documentary called Fighting Demons is in the works. A trailer for that docuseries was shown at Rolling Loud New York last week.

The HBO Max dedication to music documentaries is an interesting one. The series kicked off in July with Woodstock 99: Peace, Love, and Rage. That 110-minute film looked at how the Woodstock revival became one of the most notorious live music festivals in recent history. 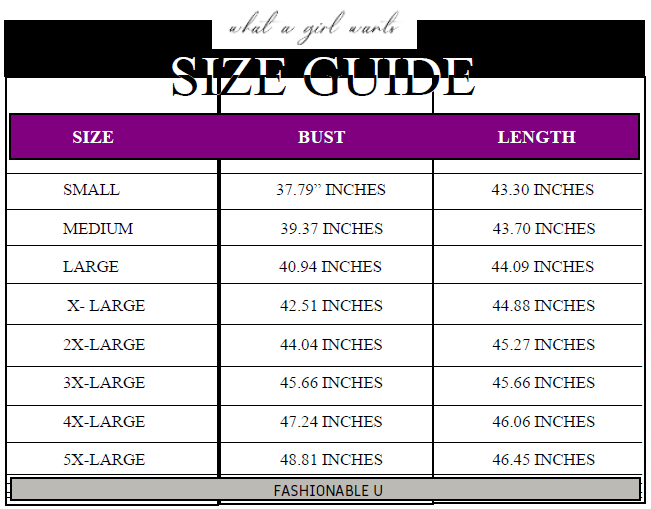 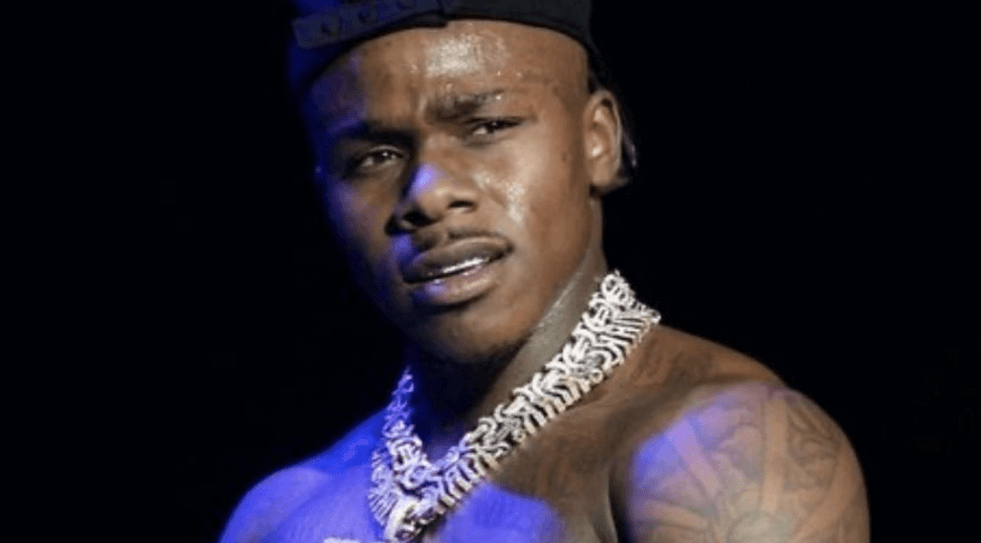 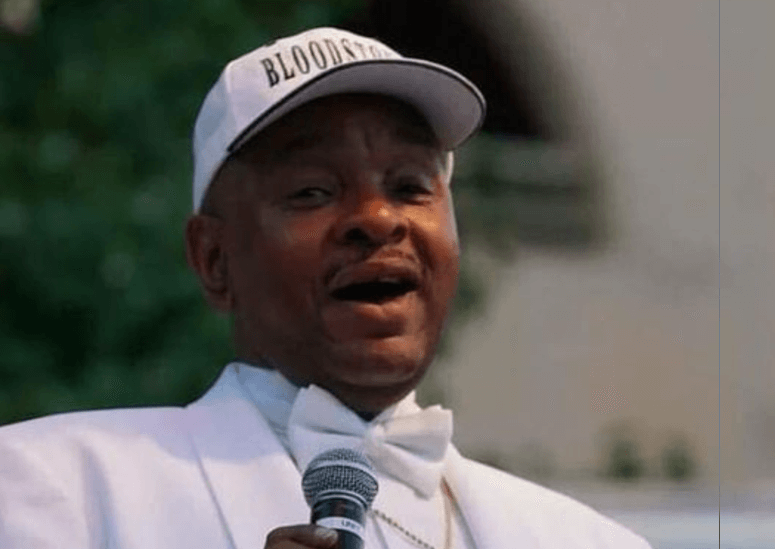 Steve Harvey Talks About Owing More Than $20M To The IRS: ‘They Were Cashing The Checks, Keeping The Money 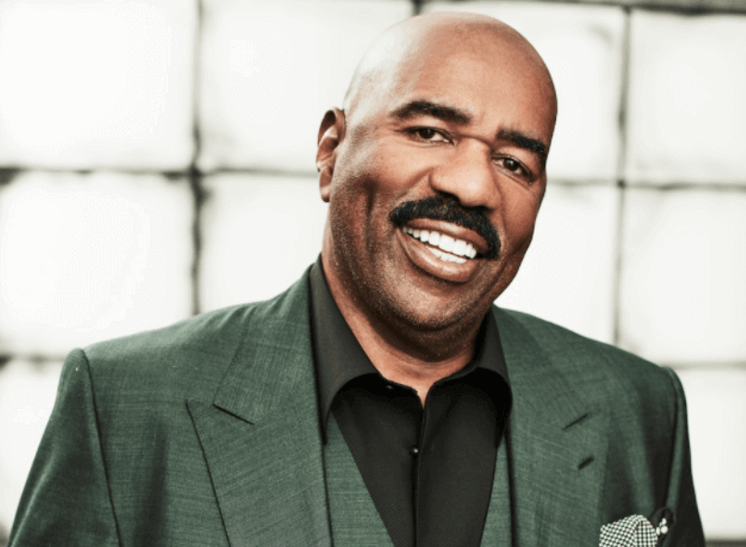 During an interview, on Earn Your Leisure podcast, Radio/Television Host/Comedian Steve Harvey recalled how he got into some trouble with the IRS for more than $20 million back in 2008.

The game show host and Miss Universe Pageant host stated… “My accountant died, and an accountant that worked for him called my lawyer and said, ‘We have a problem,’” he said in the interview. “She had found on the floor all my tax forms for 7 years, signed with the checks stapled to them.”

Harvey added, “They were cashing the checks, keeping the money, and not turning in the tax forms….They didn’t cash it, they took the money out [of] the account that matched the exact number.”

Harvey also told Yahoo News, who reported on his tax troubles in 2016, that the situation happened not long after he married his wife, Majorie. He had major concerns, and worried he’d lost his wife and his possessions.

“I sat my wife down and she cried and I held her and I told her it was going to be alright; I was going to get us out,” Harvey said.

Harvey has not performed his stand-up act since 2012, and has hosted his two main gigs, a morning radio show and a daytime talk show. Harvey has also hosted the Miss Universe Pageant for the last six years and currently has his own court show. The Family Feud host has also written several relationship books, including Act Like A Lady, Think Like A Man, which was turned into two movies starring Kevin Hart.

Harvey created The Steve Harvey Collection in 2012. The menswear line includes suits, ties and dress shirts. The brand also has children and a big and tall selection., presently, Harvey is reportedly worth more than $200 million according to Forbes 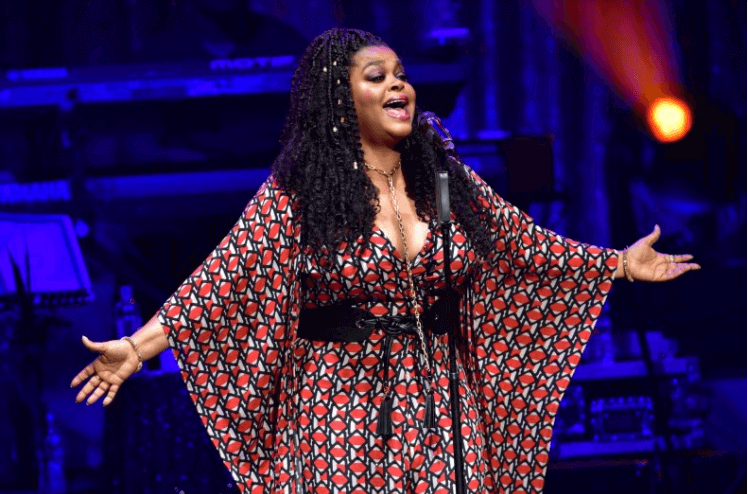 For the last week or so there has been a festering rumor on Black Twitter alluding to the existence of a leaked sextape related to a major R&B singer-songwriter. Jill Scott recently found herself in the middle of that controversy after those questionable rumors surfaced online.

The baseless claim was first made by an unidentified Twitter user on Tuesday, January 4, 2022. Despite having no substantial evidence, the rumor sent social media users into a frenzy and several people frantically searched high and low for the alleged video on the internet.

Black Twitter popped off with frantic fan responses, and reactions with some questioning why Scott had not addressed it if it were not true, then the truth began to set in, they realized it was all a hoax.

Scott finally did speak to the rumor by addressing people’s enthusiasm toward the racy gossip… ““Say word!?!” “I expect this energy when my new movies, albums and tv show drop. Y’all too much. #headedbacktowork #hydrate.” The classy rebuttal was accompanied by a GIF of herself bowing onstage.

To sum it up… Much ado about nothing. Someone tweeted something about how there was a ‘racy’ video of Jill floating around, which then led “Jill Scott sex tape” to trend on Twitter, which in turn. Lead some fans to frantically search the internet for hours, while many others shared jokes and memes. Then acceptance that it was all a hoax.

Prior to the sex tape controversy, the 49-year-old singer recently appeared on Jemele Hills’ Unbothered Podcast where she revealed that she is considering moving from the U.S. for the safety of her 12-year-old son.

“It’s terrifying because it doesn’t matter if you have, or you don’t,” Scott said of raising her son in America’s racial climate. “All that matters is that you’re brown. That’s it.”

Scott added “We like Holland. They chilling,” she told Hill. “They have great healthcare, they ride their bikes everywhere … people are pretty fit. They speak more than Dutch. Most people speak three or four different languages. That’s dope. It’s below sea-level so, the food is well-hydrated.”