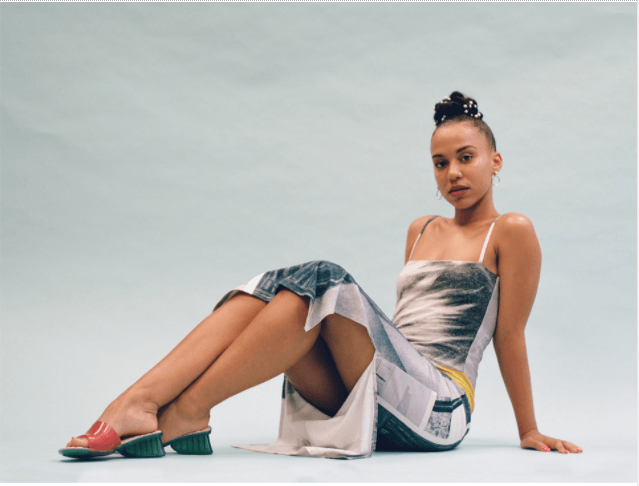 Hailing from Stockport, the introspective Btit R&B singer/songwriter quietly released her debut single “Make Me Cry” in 2018 and basically thought nothing much of it. A song with a deeper meaning than the simplicity of it’s melody implied, a song where the words don’t just touch you literally, but for some, almost physically… The more you listened to each word sang by Pip Millett in that song, the more the song grew on you. Within a short period of time, the song began to touch more people and began to garner more and more streams and listens until Pip had to take notice, so did the record industry. That song has recorded more than 2.5 million streams to date, Pip Milletts’ star was on the rise.

Pip Millette has released several songs since her debut single, each release has managed to build her fan base incrementally and exponentially with her simple songs, she is one Brit to watch, her story is coming up in a near future feature article in RhythmNation.

Here for this piece, Millett has paired with Ghetts to release her latest, “Running.” her seventh single since her debut. Listen to “Running” and let us know what you think of the song and the young artist, Pip Millett.