East London-based artist Lancey Foux whose music is rooted in a yearning for escapism, and whose tracks are usually backed by a lo-fi, ambient blend of trap, sometimes fused with an electronic form of hip-hop, somehow met with, clicked with, and teamed up with San Francisco born 24k Goldn for Foux’ new single, “Big Swag.” 24k Goldn who like Kanye West, dropped out of college to pursue his music interests, but unlike ‘Ye, Goldn went platinum his first time out with 2019’s catchy single “Mood (feat. Iann Dior)” and now continues to fuse his punk attitude with hip-hop for moody tunes about bad guys, cars and swag. The collaboration between the two artists clicks on this outing and the synergy feels organic here, likely because the two artists’ seem to share an interest in the rock star lifestyle. 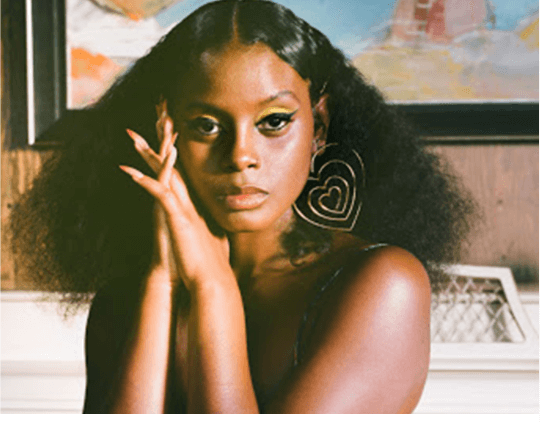 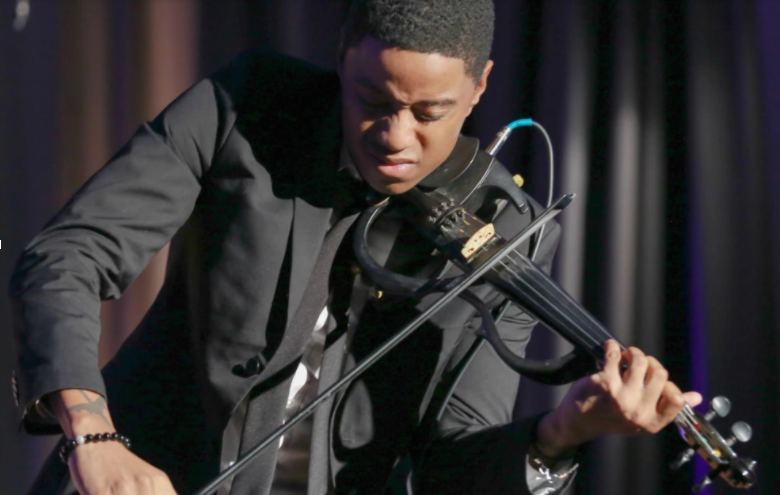 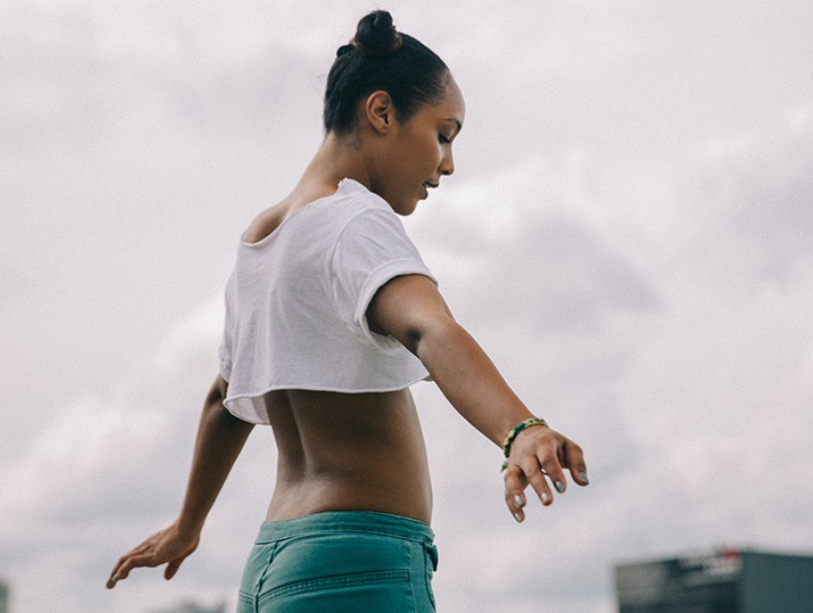 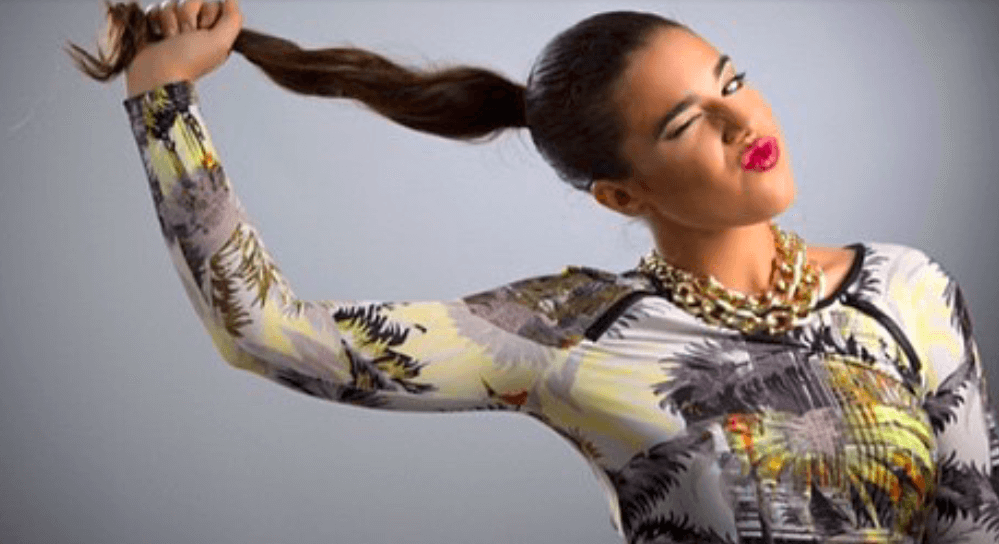 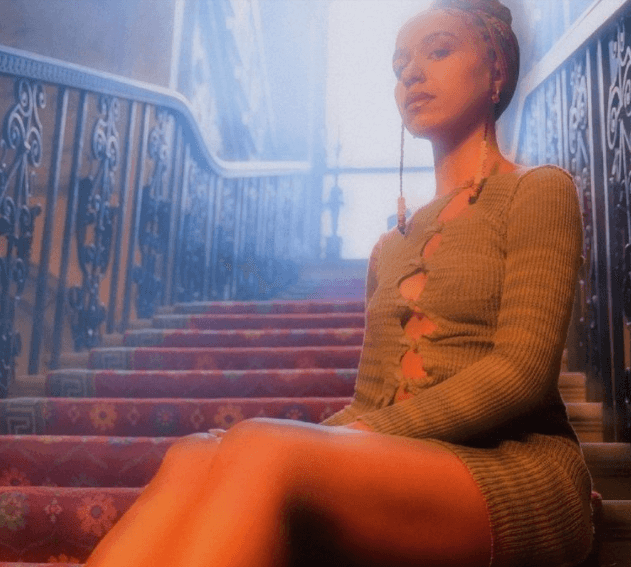